Asher is an English actress, author and entrepreneur who achieved early fame as a child actress and has worked extensively in film and TV throughout her career.

In 1966 she starred opposite Michael Caine in Alfie and went on to work on another nineteen other films. Her notable TV work includes Brideshead Revisited and more recently Holby City and The Palace.

Jane Asher currently lives at her Chelsea home with her husband, Gerald Scarfe.

Following a brief period at the Royal College of Art in London, Scarfe established himself as a satirical cartoonist, working for Punch magazine and Private Eye during the early sixties, and in 1967 he began a long association with the Sunday Times as their political cartoonist.

His work with Pink Floyd, however, is possibly his most celebrated, including the legendary video, typography and artwork for ‘The Wall” in 1979. Scarfe still lives at 10 Cheyne Walk with wife, Jane. 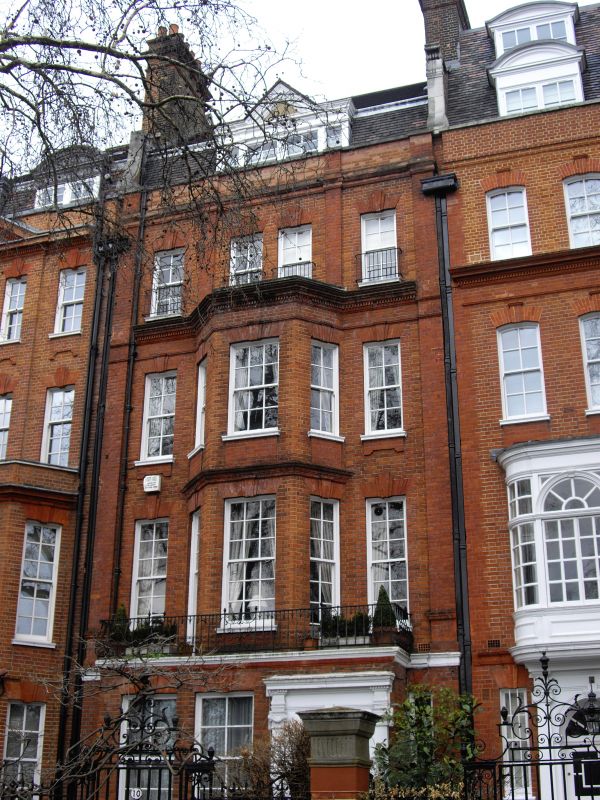 Accumulate Capital Limited is not authorised or regulated by the Financial Conduct Authority under the Financial Services and Markets Act 2000 (“FSMA”). The information contained in this web site does not amount to a financial promotion for the purposes of section 21 FSMA.

This webpage is provided for general information only and nothing contained in the material constitutes a recommendation for the purchase or sale of any security.

Past performance is not indicative of future results: prices can go up or down. Any investment carries risk as such any person considering an investment should seek independent advice on the suitability or otherwise of a particular investment.